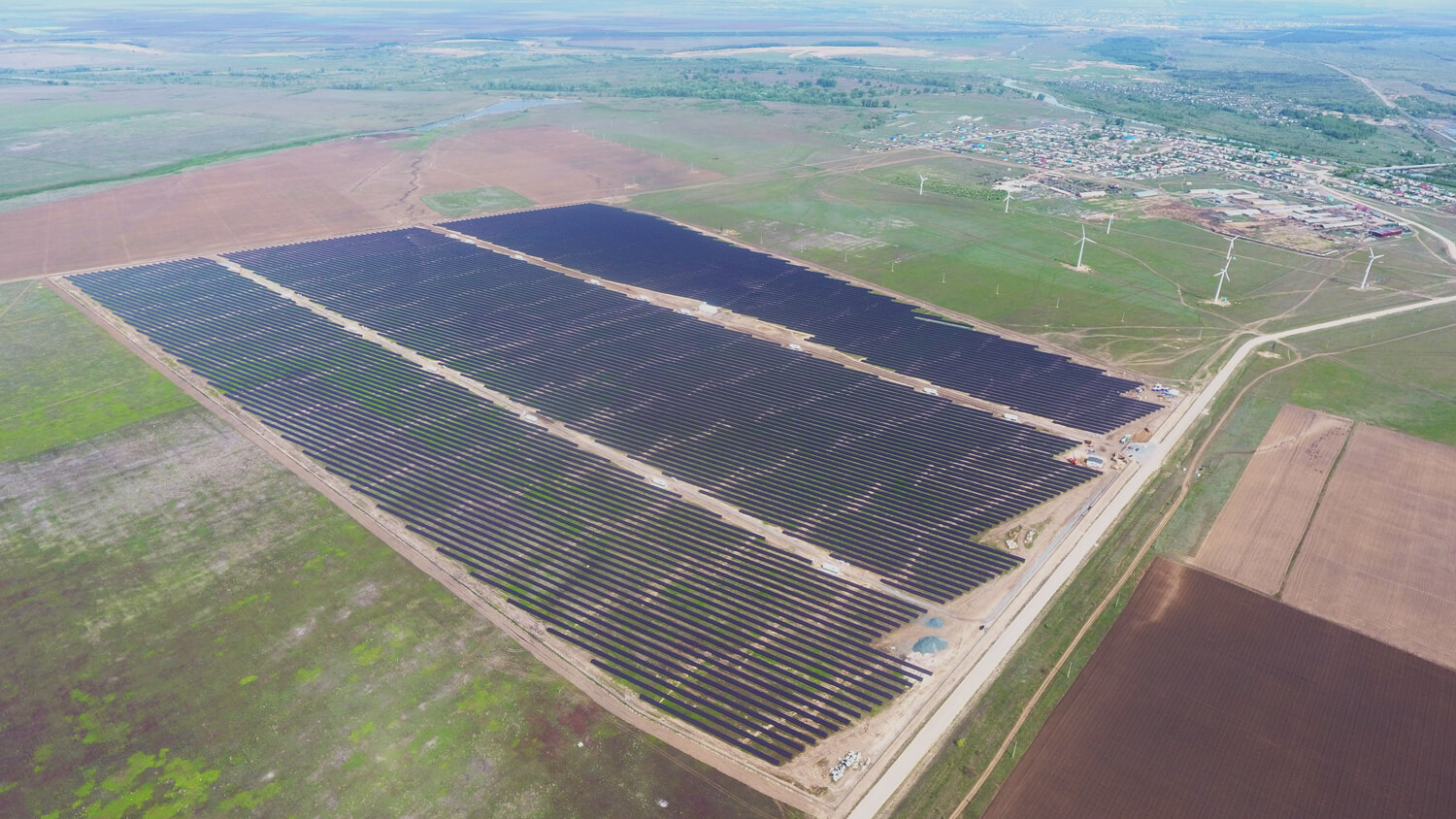 “Sol-Iletskaya SPP has been built using solar modules manufactured at our plant in Novocheboksarsk”, said Hevel Group CEO Igor Shakhray. “All the auxiliary equipment has likewise been supplied by Russian companies in the electrical engineering and metal working sectors, making this the biggest station in Russia with confirmed 100% local equipment”.

The first solar generation unit in Orenburg Region was the 5 MW Perevolotskaya SPP, completed in May 2015. Since November 2015, the plant has generated over 7,000 MWh of electrical energy. In February 2017, the Pleshanovskaya and Grachevskaya SPSs, each with a capacity of 10 MW, were commissioned. By 2019, Hevel Group plans to build a further five solar power plants in Orenburg Region – in Perevolotsky, Alexandrovsky, Saraktashsky, Dombarovsky and Orenburgsky Districts. When completed, these projects will boost the region’s total solar generation capacity to 140 MW.