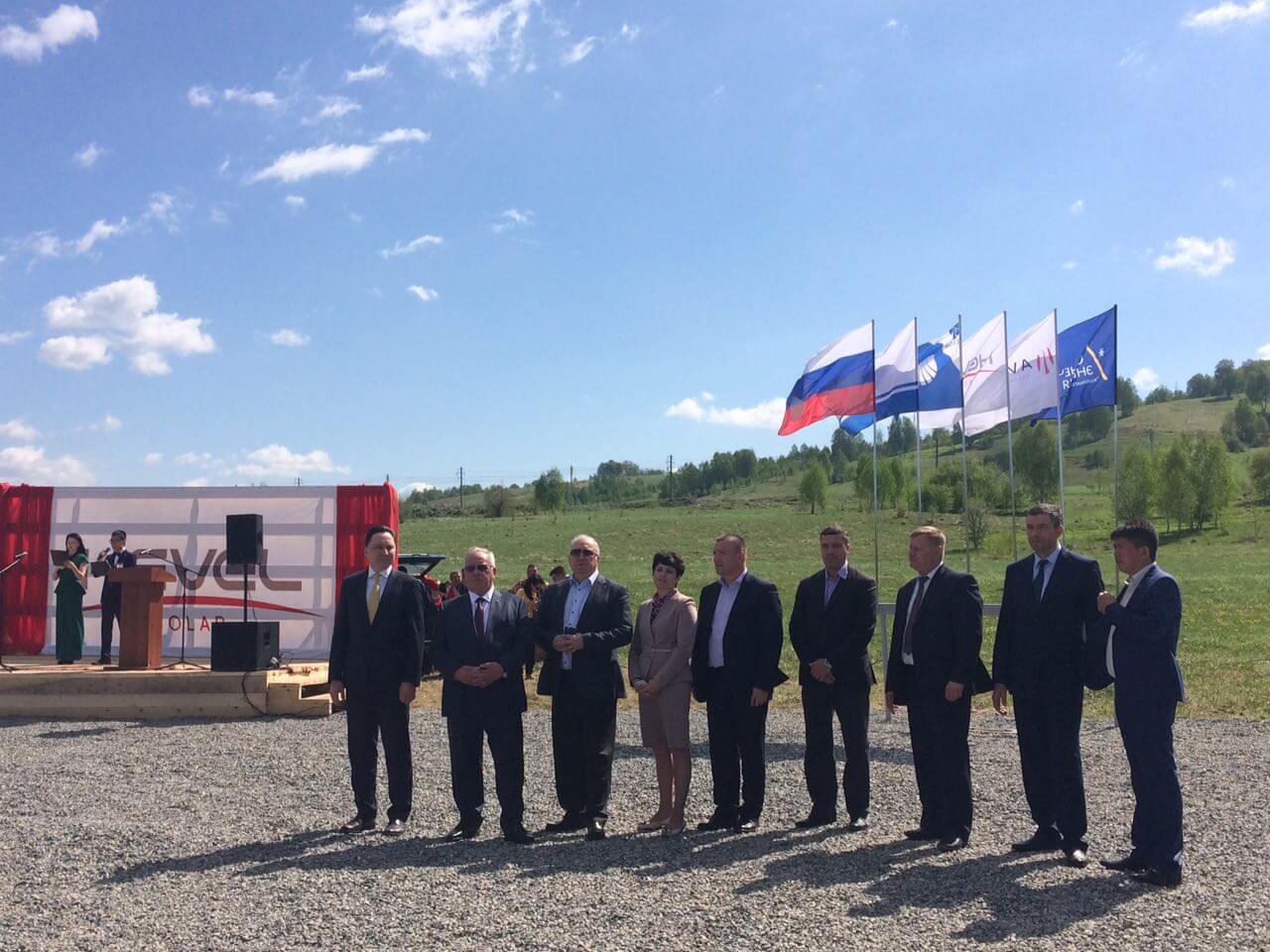 Hevel Group has started construction on the 20 MW solar project in Altai Republic (Russia). It is a part of the company’s 90 MW project pipeline in that Russian region.

Solar modules that will be installed are produced on the basis of heterojunction technology at Hevel’s manufacturing facility in Novocheboksarsk (about 600 km east of Moscow). Construction works will be completed by September 2017.

Earlier in March this year Hevel Group completed upgrade of its thin-film Fab line and converted it into heterojunction technology production. The Ramp-up will provide the increase of capacity up to 160 MW.