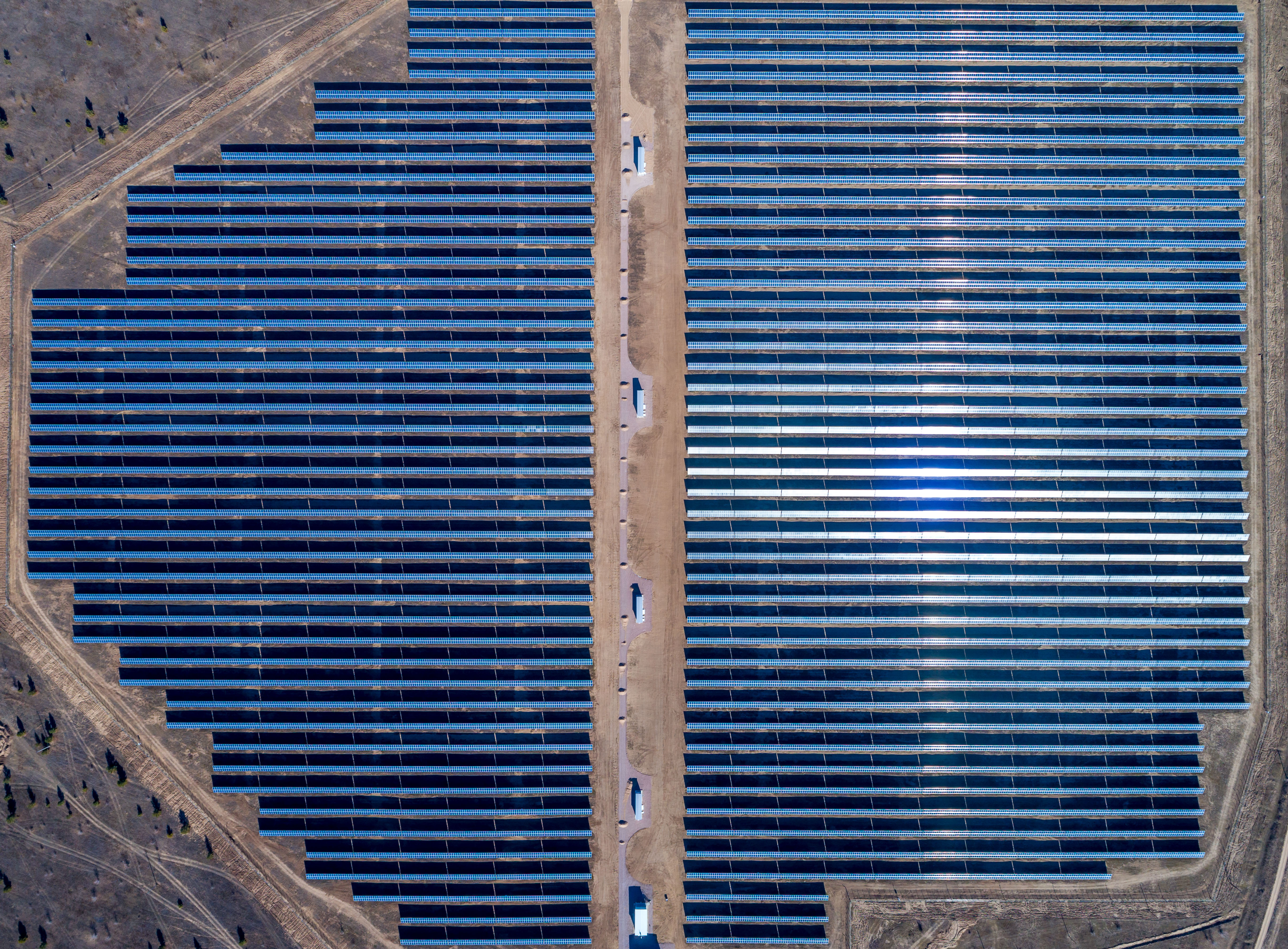 Russia’s largest PV cell and module manufacturer Hevel Group is set to build and commission additional 25 solar power plants in Russia and Kazakhstan with a total capacity of 480 MW.

New capacities will roll out in six Russian regions, including 123 MW in the South of Russia (the Republics of Kalmykia, Adygea and Krasnodar region), 75 MW in Siberia (the Republic of Buryatia and Omsk region) and 25 MW in Saratov region.

In March 2020 Hevel will commission its 100 MW solar project named “Nura” in North Kazakhstan. This year the company is aiming to complete construction works at six PV plants with total capacity of 164,9 MW in south regions of Kazakhstan.

At the moment Hevel Group operates more than 600 MW of solar power plants in Russia.