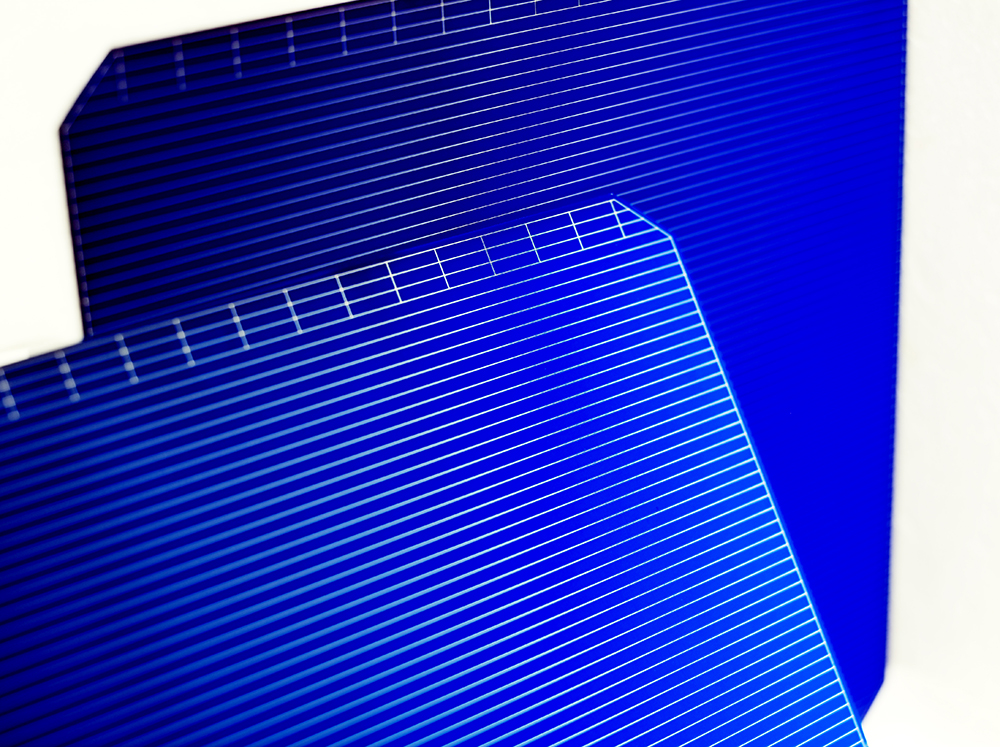 In 1Q 2020 Hevel Group has launched production of heterojunction solar cells based on M2+ silicon wafers. A slight area increase has allowed to raise the HJT solar cell peak power up to 5,88 Wp with maximum cell efficiency rate of 23,8%, while maintaining an average of 23,3%.

At the same time Hevel HJT modules have retained their respective dimensions, while receiving a boost in yield and efficiency thanks to the M2+ transition. HJT modules with increased power output of 330 Wp and 390 Wp were introduced to existing glass-backsheet 60-cell and glass-glass 72-cell module series, respectively. Enhanced performance combined with minimized annual degradation, better yield in hot climate conditions and aesthetic appearance make these HJT modules a solid pick for any project, where efficiency matters.

Thinking several steps ahead Hevel R&D centre in Saint Petersburg, Russia, has already started testing M6 wafer-based HJT solar cells, designed for multi-busbar / multi-wire interconnection technology. Hevel Group expects the peak power for HJT solar cell based on M6 silicon wafer, which is 6% larger than M2, to reach at least 6,71 Wp. Hevel Group believes that in the coming years there will be a surge in market demand for PV modules with highest possible performance and Hevel will make sure that such a product is available to its partners and clients.