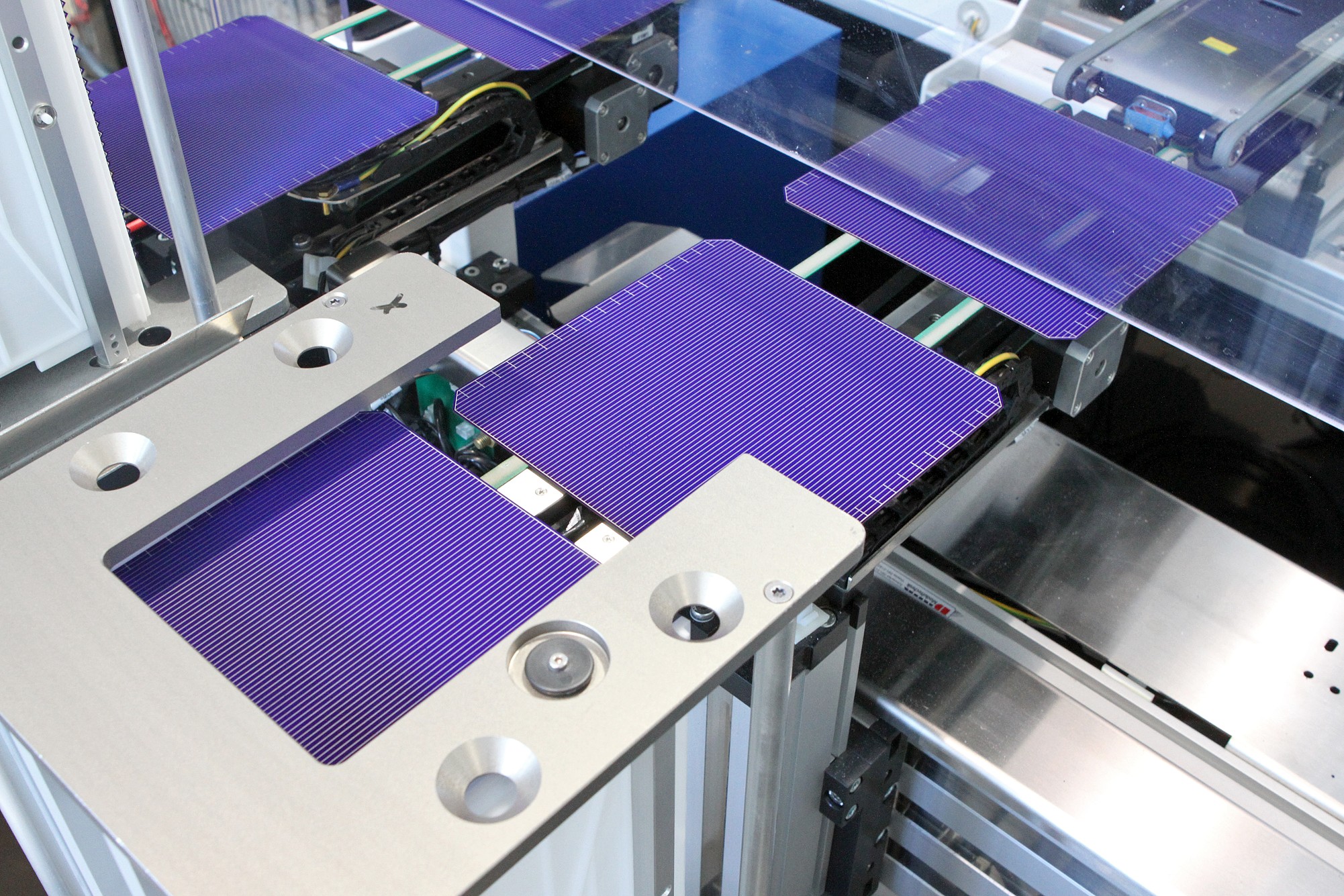 Hevel manufactory in Novocheboksarsk produced 698K of heterojunction (HJT) solar modules with a capacity of 229 MW in 2019, fulfilling all target figures.

In June, 2019, Hevel has expanded production capacity to 260 MW and started production of 72-cell bifacial HJT modules with a capacity of up to 420 W.

Field tests carried out at the plant showed that bifacial modules output exceeds monofacial modules capacity by 5-12% on sunny days and by 20% in winter and cloudy weather.

The fab continued increasing quality of the produced solar cells and modules. By the end of 2019, the average efficiency of cells reached 22.7%, and the maximum efficiency of cells in production exceeds 23.2%. Due to cell-efficiency raise and technology optimization average module-efficiency has reached 316 MW for monofacial HJT modules and 375 W at STC for bifacial modules not considering the bifaciality factor.