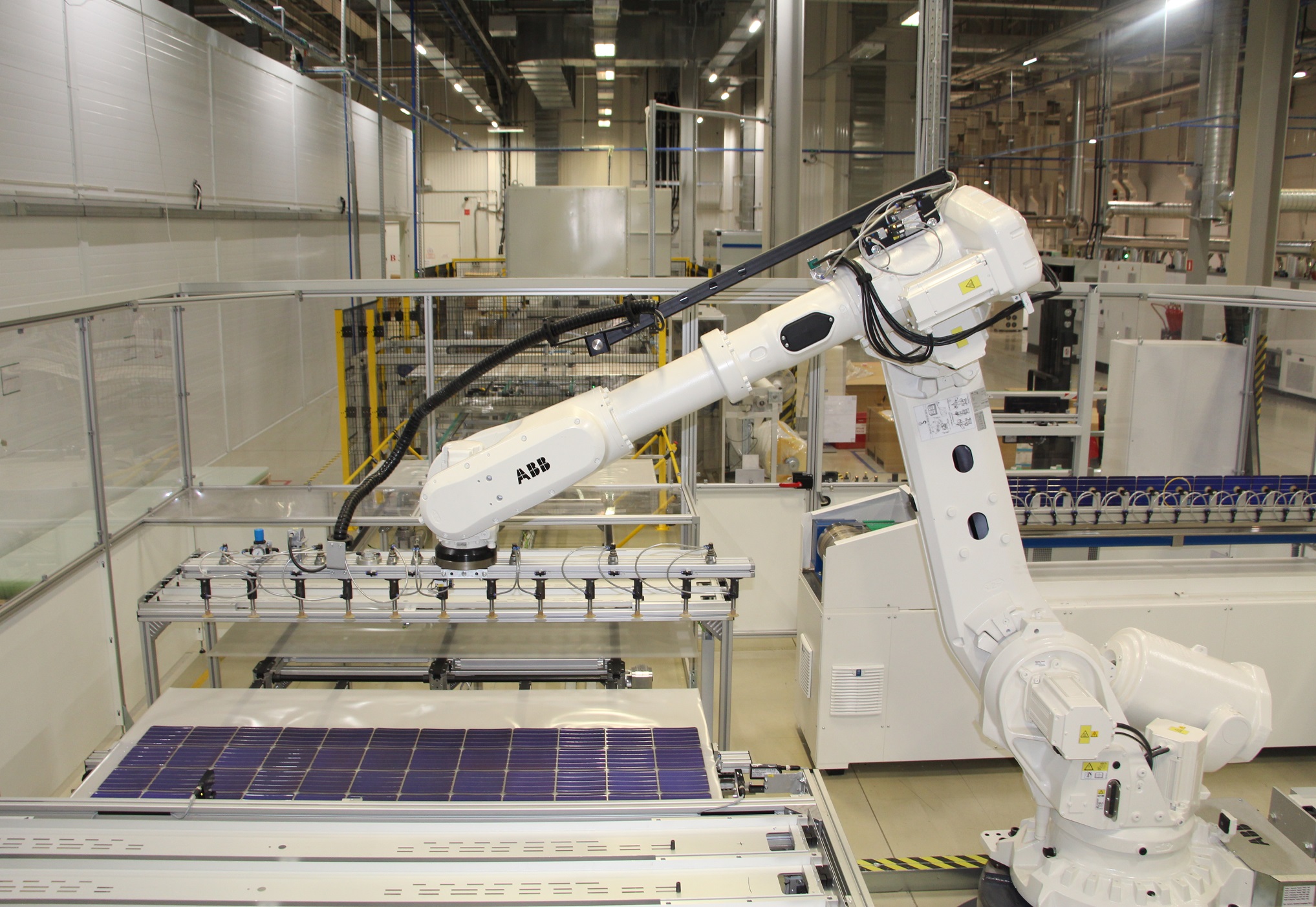 Heterojunction solar cell and module manufacturer Hevel Group produced 841,000 of solar modules in 2020. Along with PV modules the company also shipped its customers in Poland, Austria, India, Germany and Japan HJT solar cells and strings of cells. A 13.3% increase in shipments is expected this year after having expanded production capacity to 340MW since July 2020. As a result, Hevel remains the largest volume producer of high-efficiency heterojunction cells and modules in Europe.

The company achieved average efficiency of cells at 23.16% with a peak conversion exceeding 23.6%. Due to the cell-efficiency improvements and technology optimization average module power output reached 322W for 60-cell monofacial HJT modules and 382W at STC for 72-cell bifacial modules, not considering the bifaciality factor.

Hevel maintains production of bifacial solar modules facing a rising demand coming from BIPV, VIPV and other segments. At its domestic market the company expects growth in C&I and residential sales while the price competitiveness of solar power generation increases compared to conventional one.

In 2020 Hevel achieved carbon-neutral target at its manufacturing facility by purchase 100% of its electricity consumption from renewable sources as part of the program for sustainable business development implementation. Such a transition is a guarantee of production processes that comply with international environmental standards, including those for exported products.