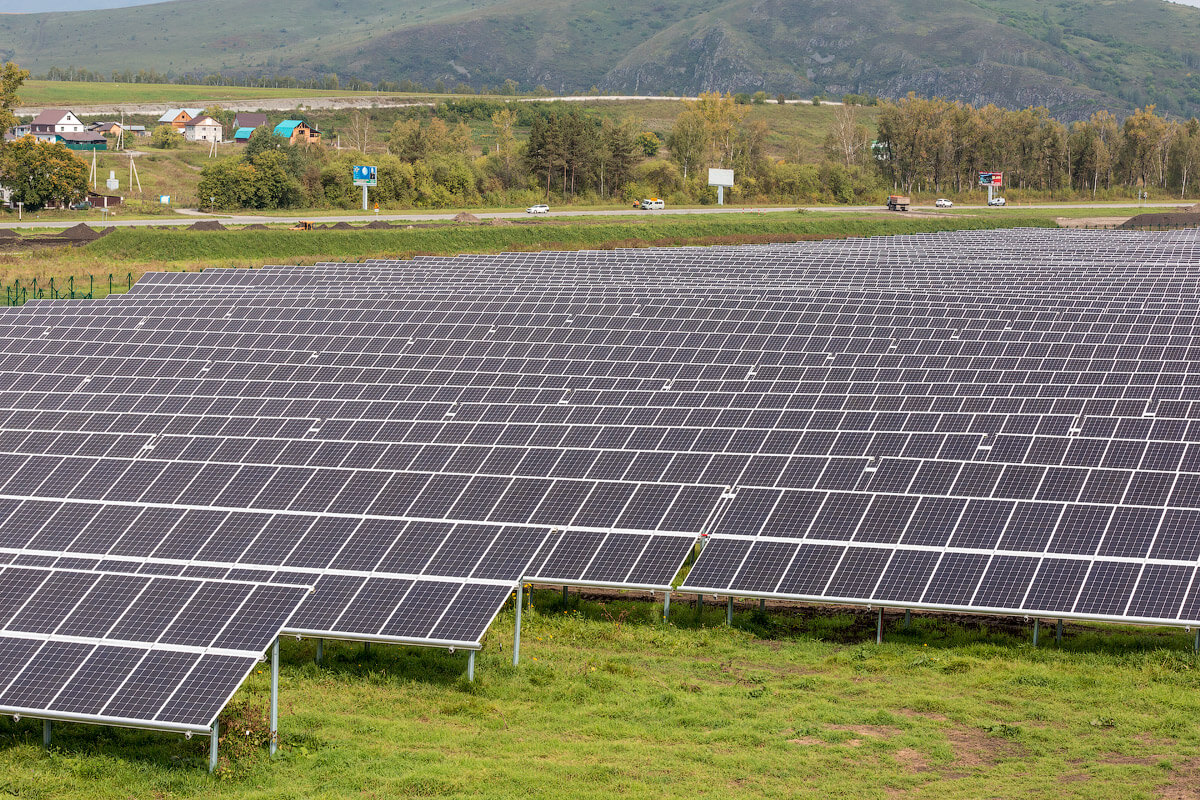 Hevel Group completed construction on the 20 MW solar project in Altai Republic (Russia). Solar modules mounted at Maima solar power park are produced on the basis of heterojunction technology at Hevel’s manufacturing facility in Novocheboksarsk (about 600 km east of Moscow).

Earlier in March this year Hevel Group completed upgrade of its thin-film Fab line and converted it into heterojunction technology production. The Ramp-up will provide the increase of capacity up to 160 MW.
By completion of construction works at Maima solar power park Hevel has built a 50 % part of the company’s 90 MW project pipeline in that Russian region. Altai Republic is the only region in Russia which generation is fully based on renewable energy sources.

“Today total installed capacity of all solar parks put in operation in Altai Republic is 40 МW, and in winter, in period of peak loads the region consumes 120 МW. So about one third of our needs is secured by solar generation and we go on with our plans to increase capacity”, – stated Alexander Berdnikov, the Governor of Altai Republic.

“This year we have upgraded the production line, and also put the first solar power plant with HJT modules in operation. And that's just the beginning. Next year we are expanding HJT solar modules production to 220 МW, and by the end of this year we start projects abroad”, – said Igor Shakhrai, CEO of Hevel Group.