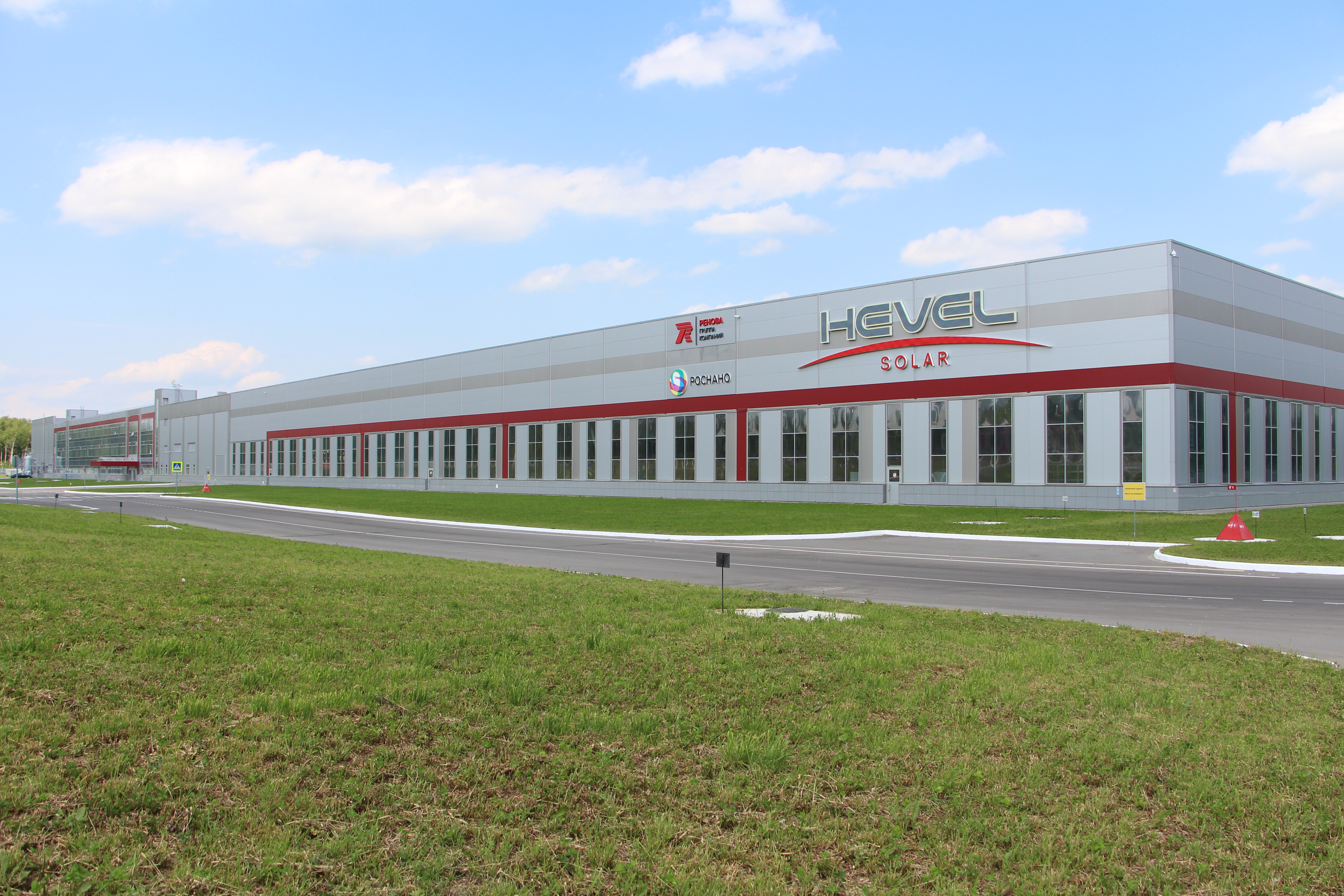 Hevel Group has begun manufacturing heterojunction solar modules, doubling the capacity of its plant in Novocheboksarsk (Chuvash Republic) to 160 MW of solar modules per year, which is sufficient to cover 50% of annual demand in the Russian solar energy market.

The existing production line has been converted for manufacturing heterojunction solar modules using a new technology that guarantees efficient operation of solar modules at high and low temperatures, as well as under shading and diffused light, thereby significantly expanding the geographical potential of solar power installations. This modernization of Russia’s only full-cycle solar unit plant is a result of Hevel’s own R&D program, implemented by the company’s R&D center, which is a member of SKOLKOVO techno park.

On a number of parameters our solar modules are significantly better than global counterparts in the silicon segment,” said Igor Shakhrai, CEO of Hevel Group. “More than doubling the efficiency of solar modules compared to previous technology increases installed capacity and power output by up to 20% for the same area, opening up broad prospects in terms of large-scale projects in Russia and abroad".

In addition, the manufacturing process has become more flexible: Hevel’s production line delivers both solar modules and high-efficiency cells that can be exported for localized assembly in countries where the solar power plants are being constructed.